A
B
C
D
LONDON - PARISOLIVIA

Beautiful Claire came back to see me for her 9 month session! She sure has grown since I last saw her at 6 months. Claire is sitting up on her own and she showed me how she planks (alot) she is such a sweet little girl and I love being able to photograph her. Enjoy a quick peak into her session!! Enjoy 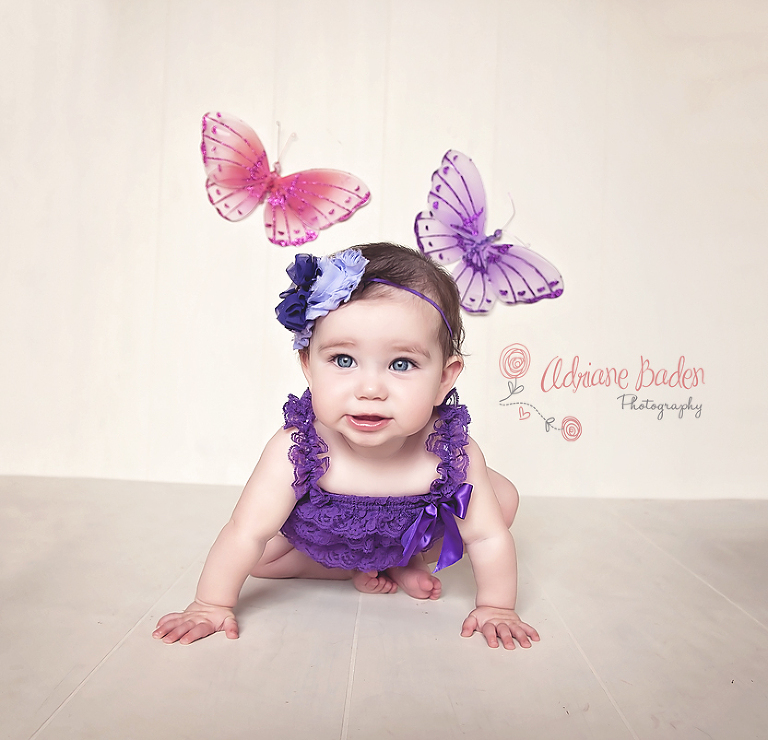 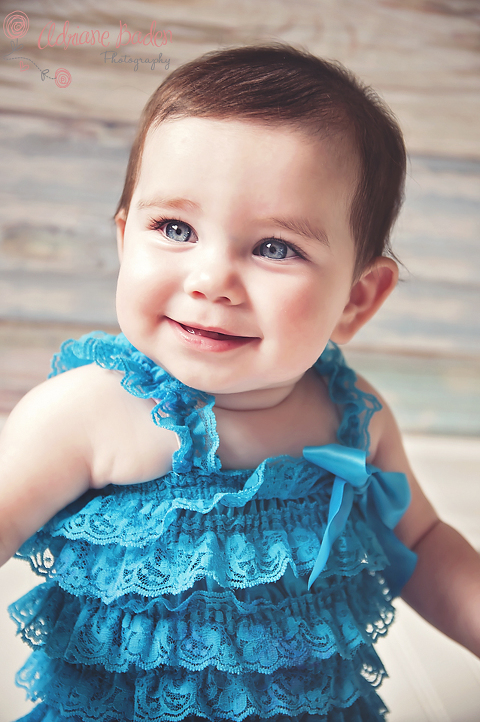 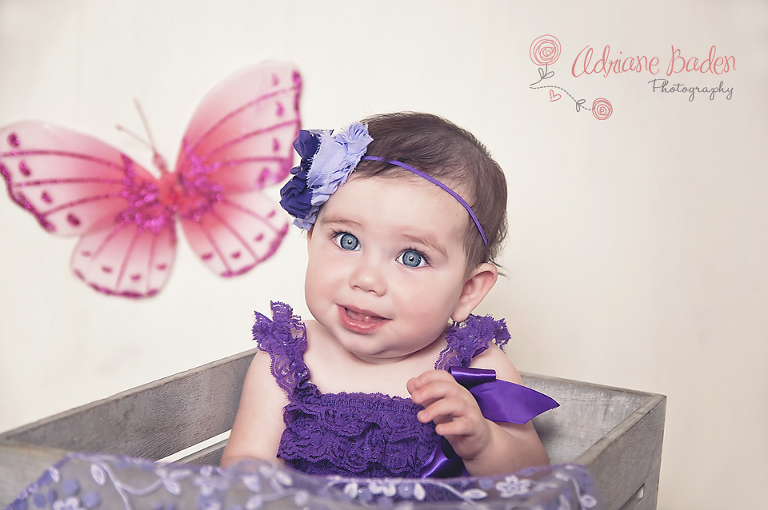 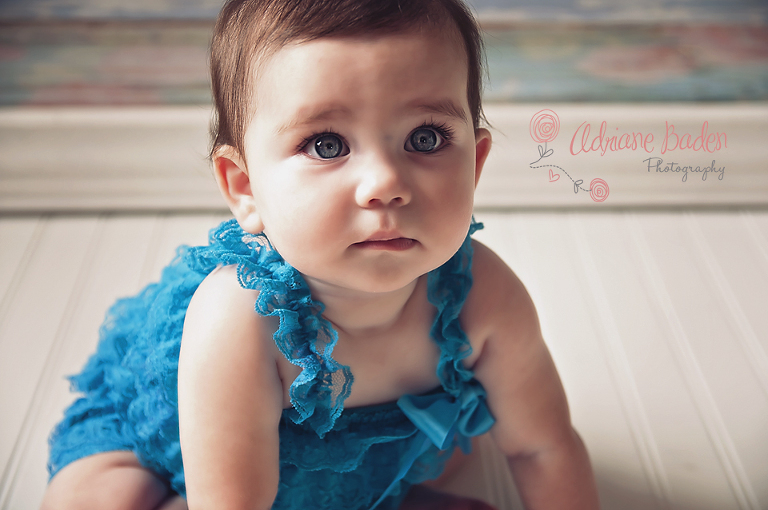 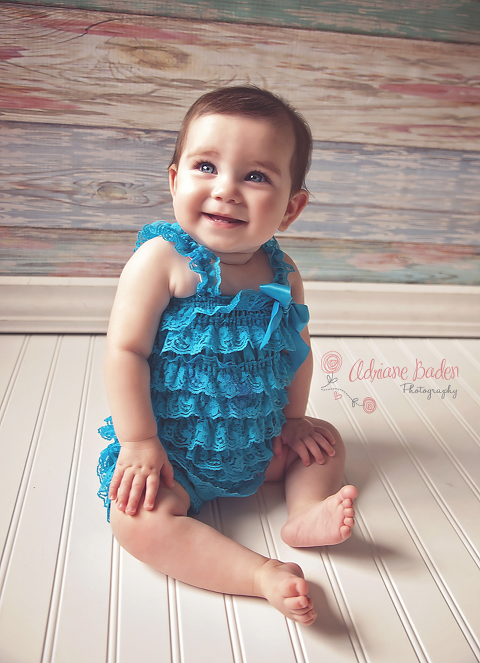 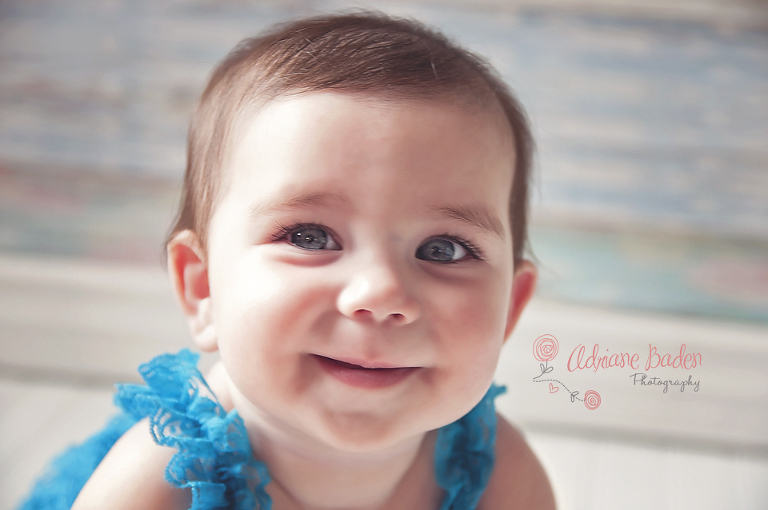